The world is what it is, which is to say, nothing much. This is what everyone learned yesterday, thanks to the formidable concert of opinion coming from radios, newspapers, and information agencies. Indeed we are told, in the midst of hundreds of enthusiastic commentaries, that any average city can be wiped out by a bomb the size of a football. American, English, and French newspapers are filled with eloquent essays on the future, the past, the inventors, the cost, the peaceful incentives, the military advantages, and even the life-of-its-own character of the atom bomb.

We can sum it up in one sentence: Our technical civilization has just reached its greatest level of savagery. We will have to choose, in the more or less near future, between collective suicide and the intelligent use of our scientific conquests.

Meanwhile we think there is something indecent in celebrating a discovery whose use has caused the most formidable rage of destruction ever known to man. What will it bring to a world already given over to all the convulsions of violence, incapable of any control, indifferent to justice and the simple happiness of men — a world where science devotes itself to organized murder? No one but the most unrelenting idealists would dare to wonder.

These discoveries must be reported and given appropriate commentary; they must be announced to the world so that man has an accurate picture of his destiny. But couching these terrible revelations in picturesque or humorous writing is intolerable.

Even before the bomb, one did not breathe too easily in this tortured world. Now we are given a new source of anguish; it has all the promise of being our greatest anguish ever. There can be no doubt that humanity is being offered its last chance. Perhaps this is an occasion for the newspapers to print a special edition. More likely, it should be cause for a certain amount of reflection and a great deal of silence.

Let us be understood. If the Japanese surrender after the destruction of Hiroshima, having been intimidated, we will rejoice. But we refuse to see anything in such grave news other than the need to argue more energetically in favor of a true international society, in which the great powers will not have superior rights over small and middle-sized nations, where such an ultimate weapon will be controlled by human intelligence rather than by the appetites and doctrines of various states.

Before the terrifying prospects now available to humanity, we see even more clearly that peace is the only goal worth struggling for. This is no longer a prayer but a demand to be made by all peoples to their governments — a demand to choose definitively between hell and reason.

This article appeared in the French Resistance Newspaper, Combat, on August 8, 1945. 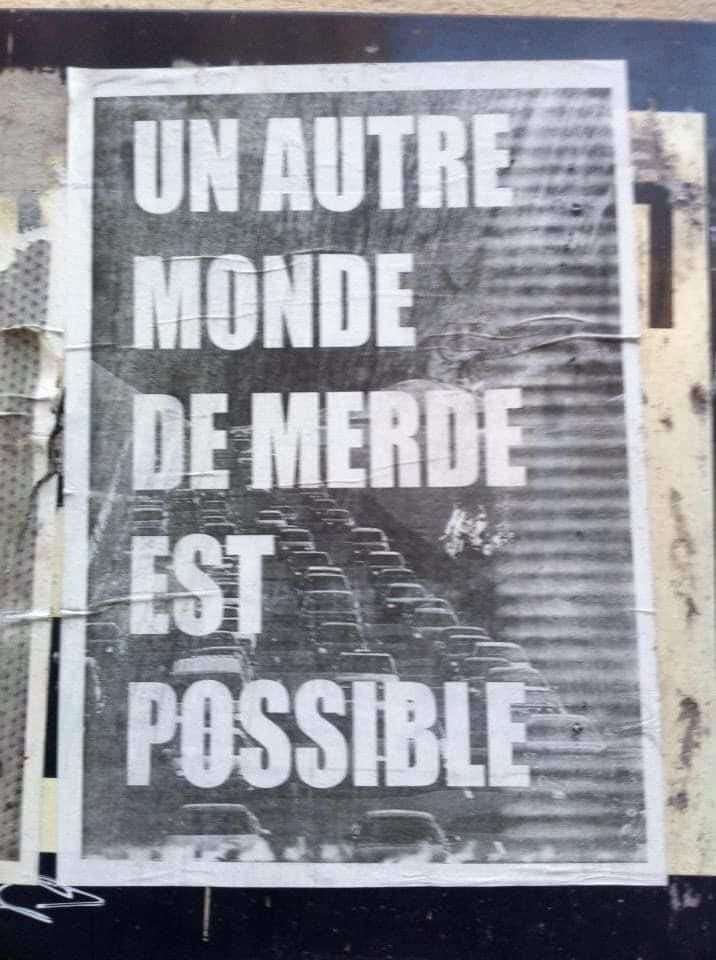